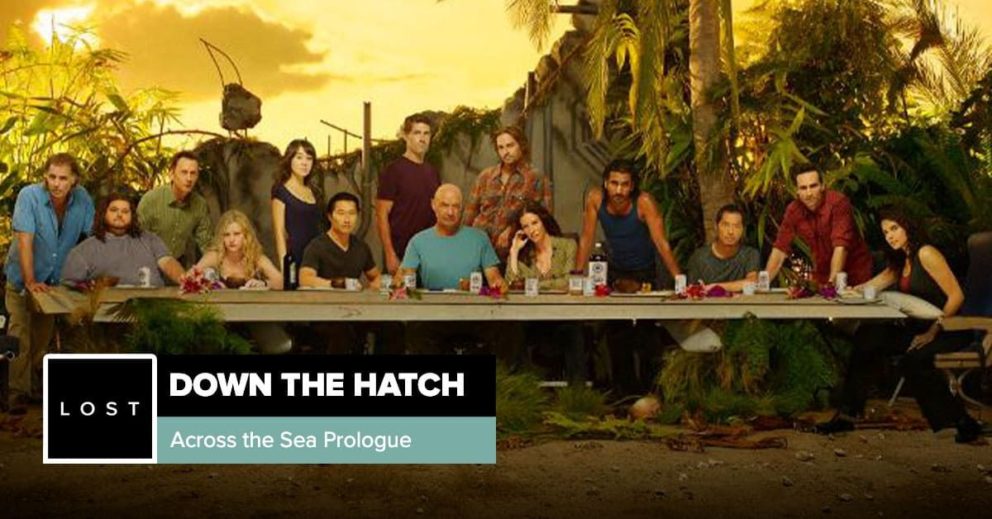 Lost: Down the Hatch | Season 6 Prologue: ‘Across the Sea’

Yes, you read that right: Josh Wigler (@roundhoward) and Mike Bloom (@AMikeBloomType) are entering the final season of LOST, and they’re starting things off with an out-of-order recap of “Across the Sea.”

In “Across the Sea,” LOST presents one of its most controversial hours ever, giving the viewer a look at a long time ago when Jacob and the Man in Black were young and ignorant to the ways of the island. It’s a controversial episode for Down the Hatch, too, as the podcast is covering “Across the Sea” much earlier than its official placement in the LOST canon. But Josh and Mike believe “Across the Sea” is better served as a final season prologue than as the antepenultimate episode of the series, so here we are!

This week on the podcast, Josh and Mike get into their divisive choice to discuss “Across the Sea” as their first episode of season six, the themes it posits for the rest of the story, why Mother just might be the worst character in the show, and much more.

The 23 MVP/LVP Points for Season 6

The 4.2 Star Episode Rankings for Season 6: