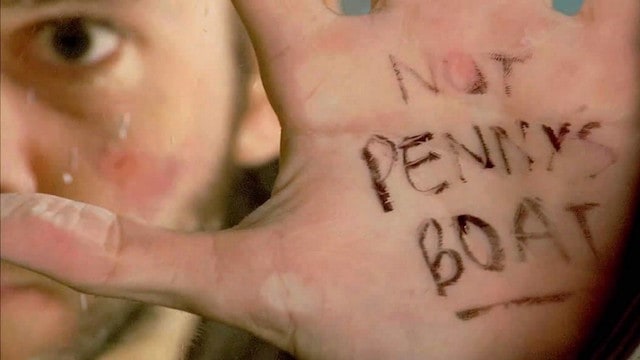 As an eventually wise man said: “We hafta go back!!!”

It’s the ten year anniversary of the LOST season three finale, “Through the Looking Glass,” an episode that many people have described as the show’s very best episode. With that in mind, Josh Wigler (@roundhoward) and Jo Garfein (@jopinionated) joined forces to reflect on the milestone moment in the Damon Lindelof and Carlton Cuse series, a full decade later. The reasons to celebrate the episode are many: the flash-forward, Jack’s fake beard (which honestly we didn’t even talk about but man it’s bad), Charlie’s death, Hurley plowing through some Others with the Tricia Tanaka van, and more. Also, don’t sleep on “Greatest Hits.” Oof, what an episode.

It’s one hour and eight minutes — aka a time stamp of 1:08 (!!!) — of podcasting about one of the most impactful moments in recent television history. And who knows? Maybe it’s not the last LOST LIVES podcast. But it probably is. At least until the next time!

Make sure to check out Jo Garfein’s work over at Cancer Gets Lost. Also, here’s the link to the beautiful Bentham Blog, and a link to THE LOST CON.