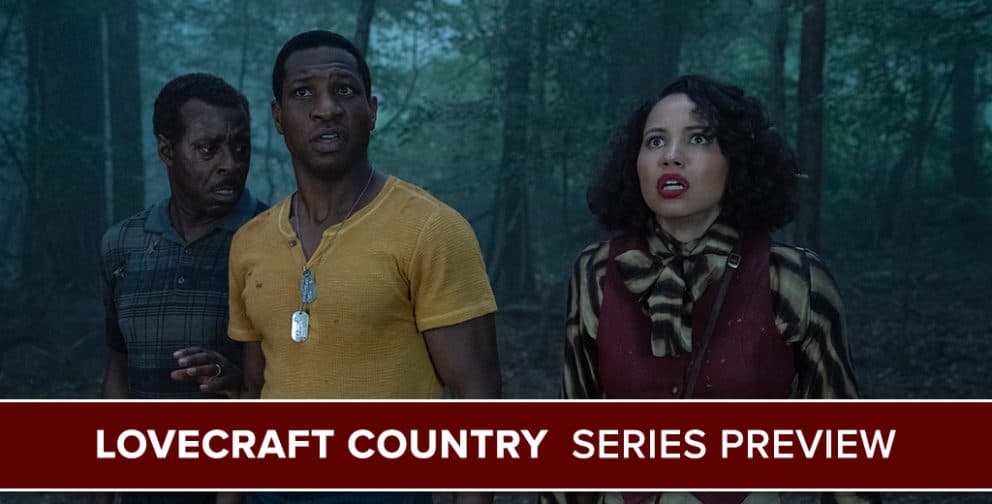 In their preview of the new series, the hosts dive into what to expect from the new drama, its focus on racial injustice through the lens of horror genre conventions, the horror genre in general, and much more.

The series premieres August 16, and the podcast will land in your feeds on Thursdays.