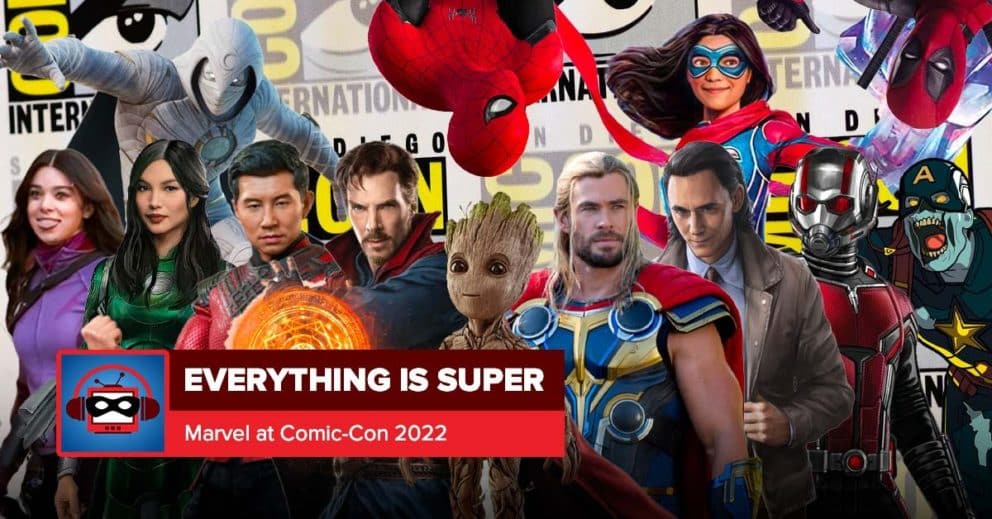 Marvel at Comic-Con 2022: Avengers News and More | Everything is Super

The world outside your window may not be so great, but here on Post Show Recaps, everything is super! In this podcast, Josh Wigler (@roundhoward) and Kevin Mahadeo (@kevmahadeo) break down the world of superhero movies and television, often with a focus on the Marvel Cinematic Universe.

This week, Josh and Kevin return after some time apart to discuss Marvel Studios’ revelations at Comic-Con, which includes the conclusion of Phase Four, the (current) full Phase Five lineup, and the reveal of two new Avengers movies (“The Kang Dynasty” and “Secret Wars”) closing out the newly minted Multiverse Saga in 2025. It’s a lot to unpack, and Josh and Kevin aim to do exactly that.