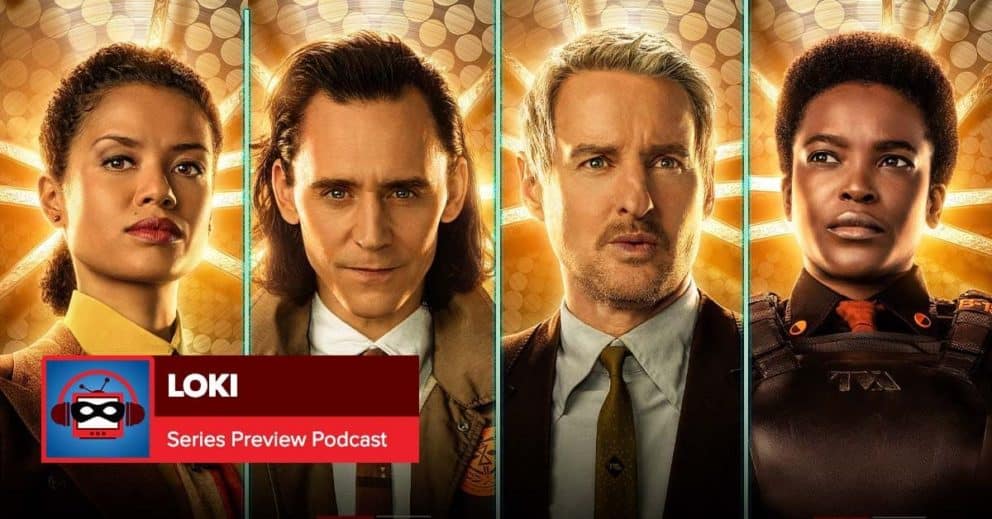 Marvel’s Loki Preview | Everything is Super

Josh Wigler (@roundhoward) and Kevin Mahadeo (@kevmahadeo) are talking Loki, the Disney+ Marvel series all about the God of Mischief. This week, it’s the Loki preview show. Josh and Kevin set up what they know about Tom Hiddleston’s return to the MCU, hopes for the series, and more.