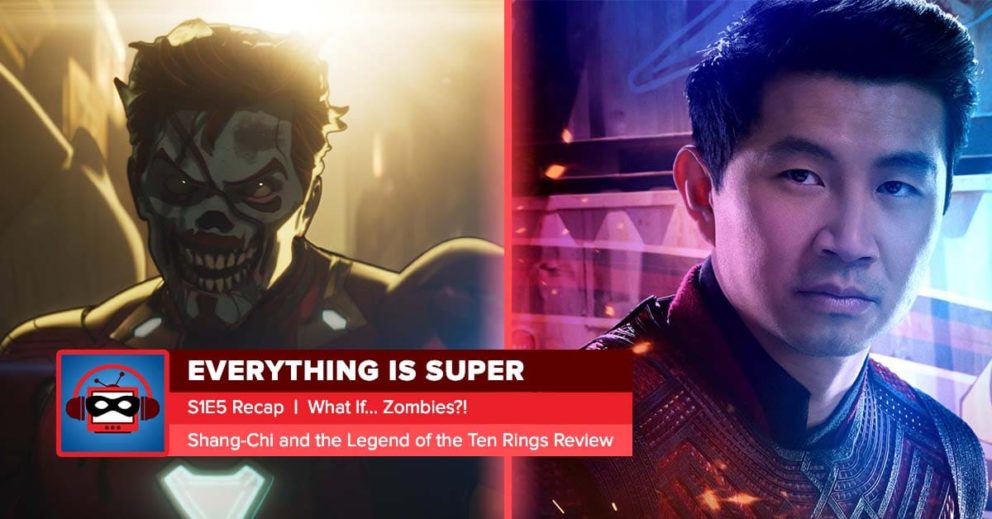 This week, Josh and Kevin talk through the latest round of “What If,” and the introductions of zombies into the Marvel Cinematic Universe. Then, around 40 minutes into the podcast, they switch gears to discuss Marvel’s Shang-Chi and the Legend of the Ten Rings, in full spoiler-filled detail.

Next week, Josh will return to join Kevin and discuss Episode 6 of Marvel’s “What If,” as well as a spoiler-filled review of the “Y: The Last Man” series premiere on FX on Hulu. Get your feedback into [email protected].