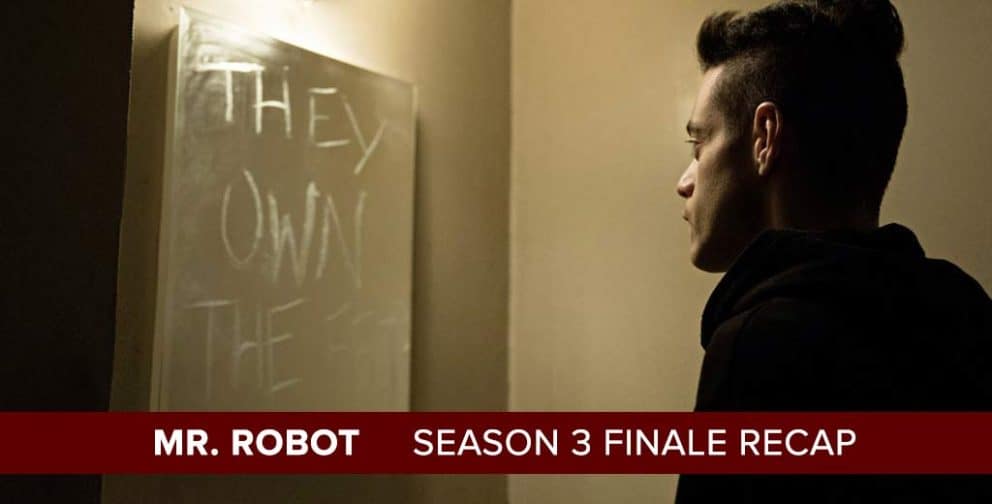 The Mr. Robot season three finale is in the books, but our coverage of the episode is just getting started here on Post Show Recaps!
While Antonio Mazzaro (@acmazzaro) takes time to recover from being under the weather, Josh Wigler (@roundhoward) is joined by actor Omar Metwally to discuss his work on Mr. Robot as Agent Santiago, the Dark Army operative axed out of the series as of the season three finale. In their conversation, Josh and Omar discuss Santiago’s last stand, how viewers might look differently at the character given what we know now, the origin of that Medieval Times photo shoot, vampires, and more.
Josh and Antonio will be back together to recap the season three finale in fuller detail in the coming days. Send your feedback for that show through our feedback form or by e-mail. Make sure to keep checking in for a couple of other bonus podcasts along the way as we bring the season to a close.
Links from the show:
• Josh speaks with Sam Esmail about the season finale and what’s ahead in season four
• Josh’s final column with Kor Adana about how the final episode of season three came together
• Reddit pours one out for Santiago