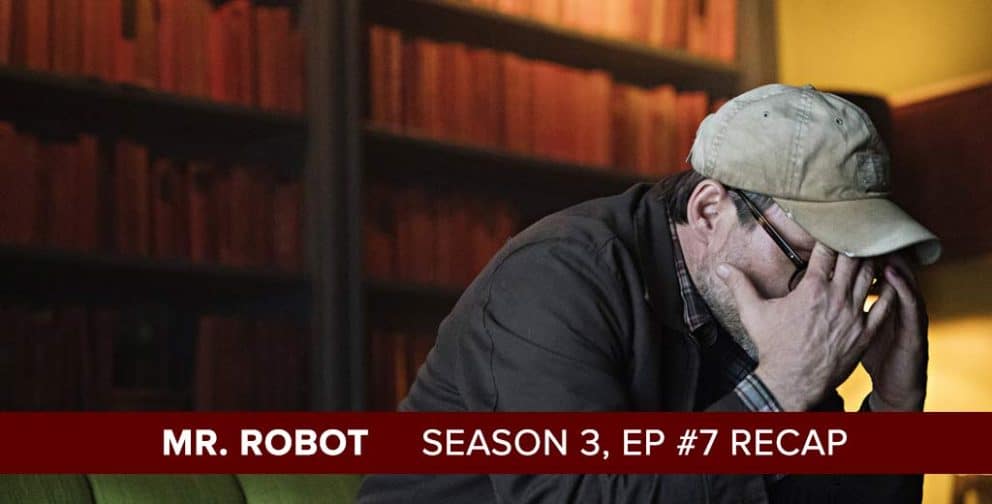 Well, that sucks.
Josh Wigler (@roundhoward) and Antonio Mazzaro (@acmazzaro) mark the Thanksgiving week’s edition of their Mr. Robot podcast on as low a note as they can possibly muster. Don’t blame them, blame the cruel Robot Gods who chose the holiday week to deliver one of the biggest gut-punches of the series yet. During their podcast, Josh and Antonio pour one out for [REDACTED], discuss the fallout from Stage Two, wonder aloud about Robot‘s disappearing act, wonder aloud about Angela’s disappearing act, and more.
Subscribe to the show at postshowrecaps.com/robot, check out Josh’s weekly column with writer-producer Kor Adana at thr.com/mrrobot, and send us your questions and comments through [email protected] or postshowrecaps.com/feedback.