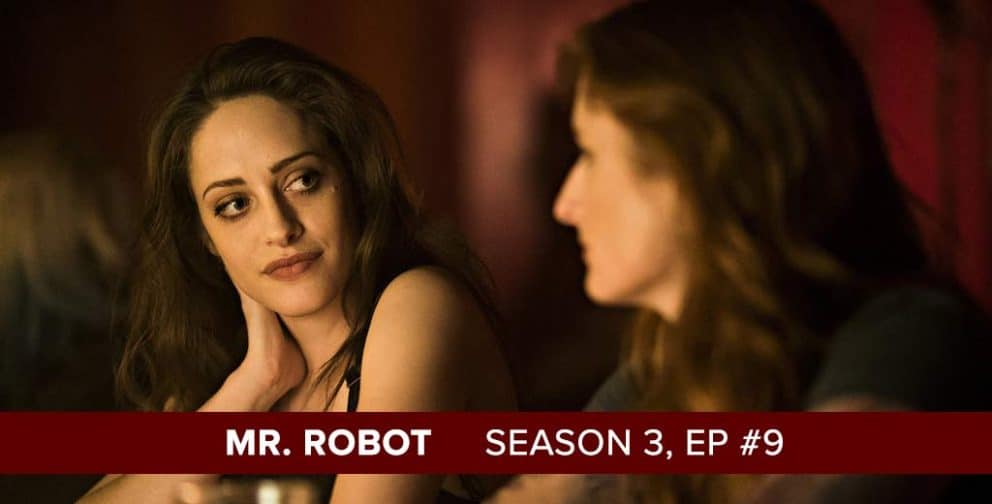 Okay, no ice, but Josh Wigler (@roundhoward) and Antonio Mazzaro (@acmazzaro) are together in person as they recap the latest episode of Mr. Robot season three. In their face-to-face discussion of the season’s penultimate episode, Josh and Antonio break down Elliot’s new plan of attack, the long anticipated DDDP scene, Angela’s continued descent into madness, Josh’s least favorite line of the season, and more.
Josh and Antonio will be back next week with their recap of the Mr. Robot season three finale.