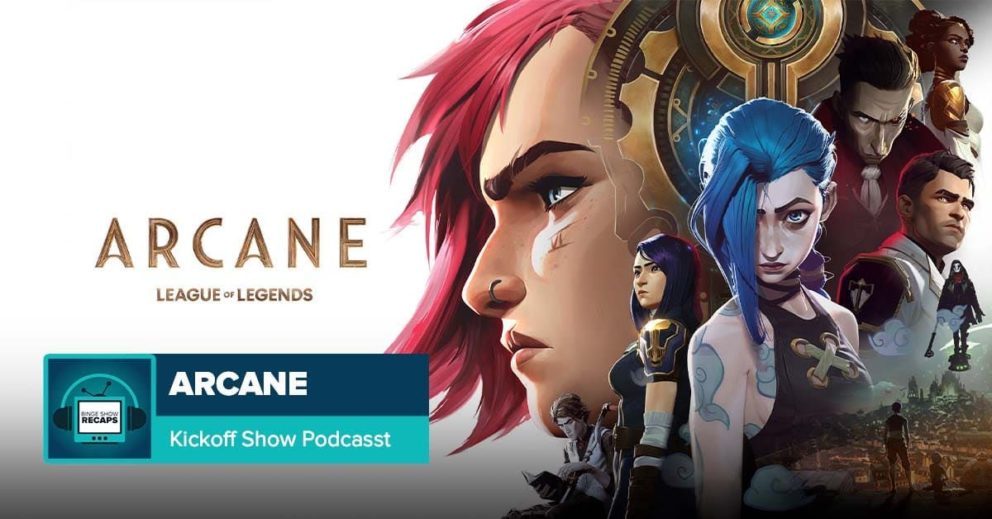 Post Show Recaps presents coverage of “Arcane,” the Netflix animated series set in the world of the “League of Legends” video game franchise.

Originally released as an exclusive for Post Show Recaps patrons, our “Arcane” podcasts come your way thanks to DM Filly (@DMFilly) and Adam Humphrey (@pianomanadam1), two of the Dungeon Masters of the PSR Patron program’s sprawling Dungeons & Dragons campaign. Expect new episodes of the podcast all week long.

In this episode, Filly and Adam preview Netflix’s “Arcane” and explain why the uninitiated might want to check this series out.

Never miss an episode of “Arcane,” or any other coverage of streaming and binge-model series, by subscribing to our Binge Show Recaps feed. Get the RSS link at postshowrecaps.com/binge.