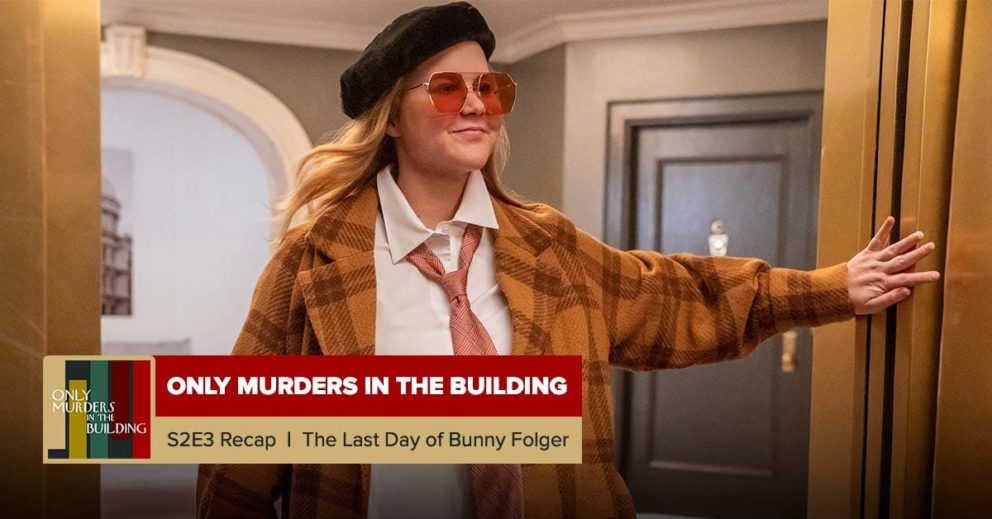 Only Murders in the Building Season 2 Episode 3 Recap, ‘The Last Day of Bunny Folger’

Post Show Recaps presents coverage of ‘Only Murders in the Building,’ the mystery-comedy series in which three strangers attempt to solve a murder after creating a true crime podcast. The Hulu series stars Steve Martin, Martin Short, and Selena Gomez. Hosts Josh Wigler (@roundhoward) and Troy, aka DJ LaBelle-Klein (@djlabelleklein), will cover season 2 which premieres on June 28th.

Never miss an episode of “Only Murders in the Building” by subscribing at postshowrecaps.com/onlymurders