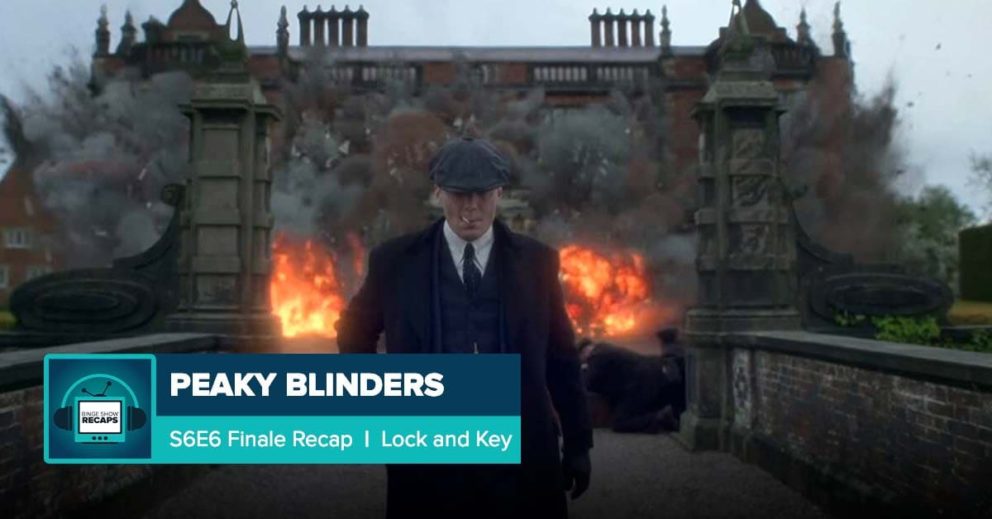 Post Show Recaps presents coverage of ‘Peaky Blinders’ the British drama series that follows the exploits of the Peaky Blinders crime gang in the direct aftermath of the First World War.

Hosts Grace Leeder (@hifromgrace) and LaTonya Starks (@lkstarks) will be recapping every episode of season 6 which premiered on June 10th on Netflix.

In this episode, the hosts recap season 6 episode 6, the series finale, of “Peaky Blinders.”

Never miss an episode of “Peaky Blinders,” or any other coverage of streaming and binge-model series, by subscribing to our Binge Show Recaps feed at postshowrecaps.com/binge