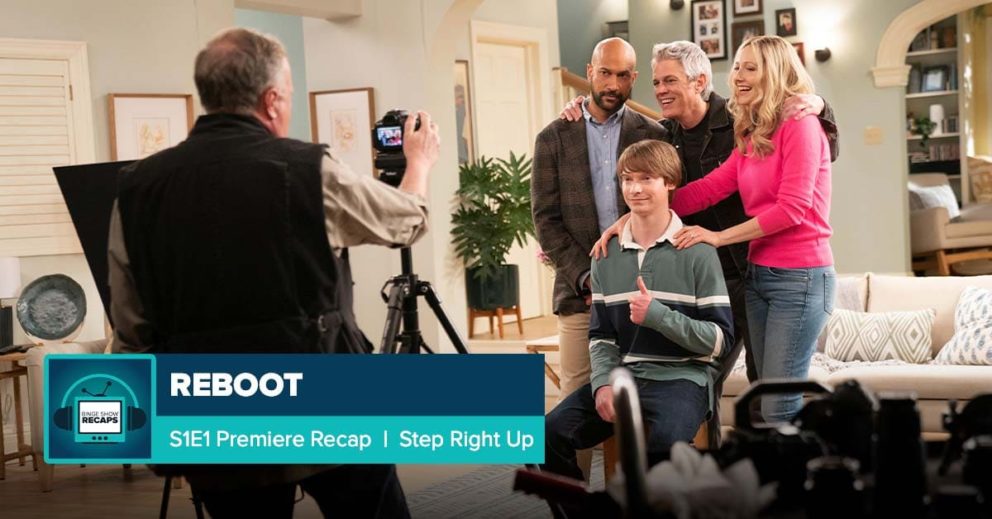 Post Show Recaps presents coverage of “Reboot,” the new Hulu sitcom that follows a dysfunctional cast of an early 2000’s hit sitcom, Step Right Up as it gets rebooted.

Hosts Jess Sterling (@thejesssterling) and Adam H (@pianomanadam1) will recap every episode of the show that premieres on September 20th.

In this podcast, the hosts recap the series premiere of Reboot.