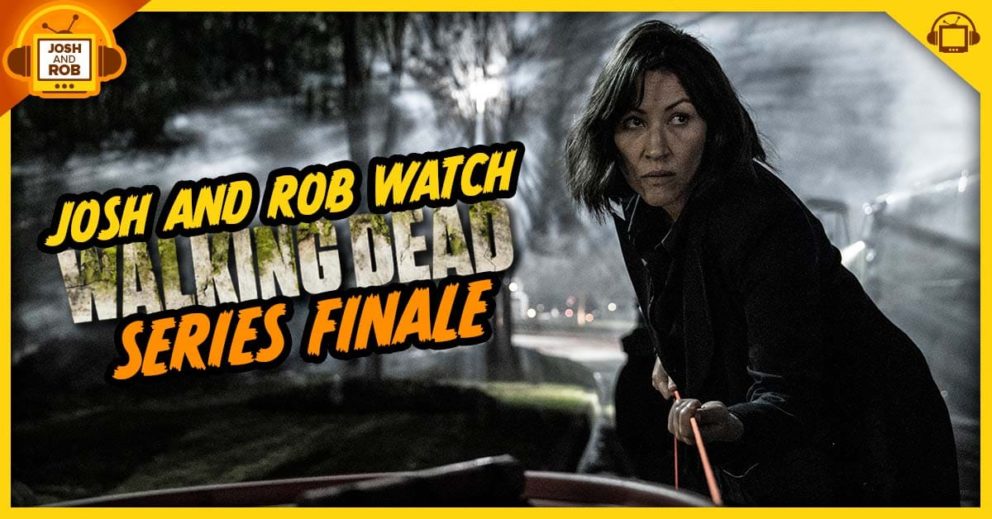 Rob Cesternino (@robcesternino) and Josh Wigler (@roundhoward) talk TV every week here on Post Show Recaps, focusing on a different rotating main topic every episode before shifting into some of the biggest TV and movie headlines of the week.

In this episode, Rob and Josh talk about “The Walking Dead” series finale, the upcoming spinoffs, and the legacy of the franchise as it reaches the end of a (if not the) road. Afterward, they talk about the monster known as Harrison Ford and his digitally de-aged return in “Indiana Jones 5,” the threshold “Avatar 2” needs to reach in order to be profitable, and more. Next week, Rob and Josh will watch and discuss the first episode of the James Corden-starring “Mammals” on Amazon Prime.