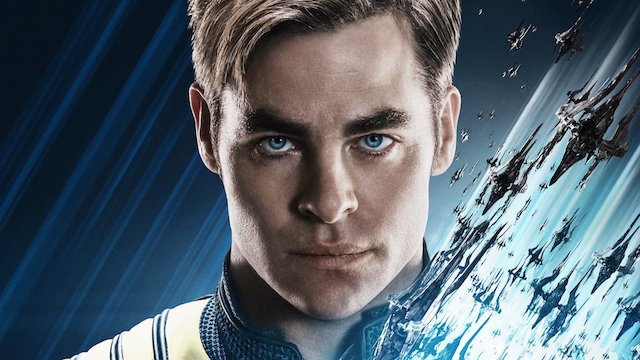 It’s summer movie season, and Post Show Recaps is bringing you coverage of three of the most recent and most notable blockbusters: Star Trek Beyond, Ghostbusters and Jason Bourne.

Here, Josh Wigler (@roundhoward) and Rob Cesternino (@robcesternino) discuss the third entry in the rebooted Star Trek film franchise, which sees Captain Kirk and the Enterprise crew stranded on a remote planet, squaring off against a mysterious villain with an axe to grind against the Federation. Rob reveals the backstory behind his Star Trek fandom, why he hasn’t loved the “Kelvin Universe,” and how a certain character in the new movie reminds him of a certain contestant on a certain reality show.

For more summer movie podcasts, check out the following shows:

From the Show: Why Is There Star Wars in My Star Trek?