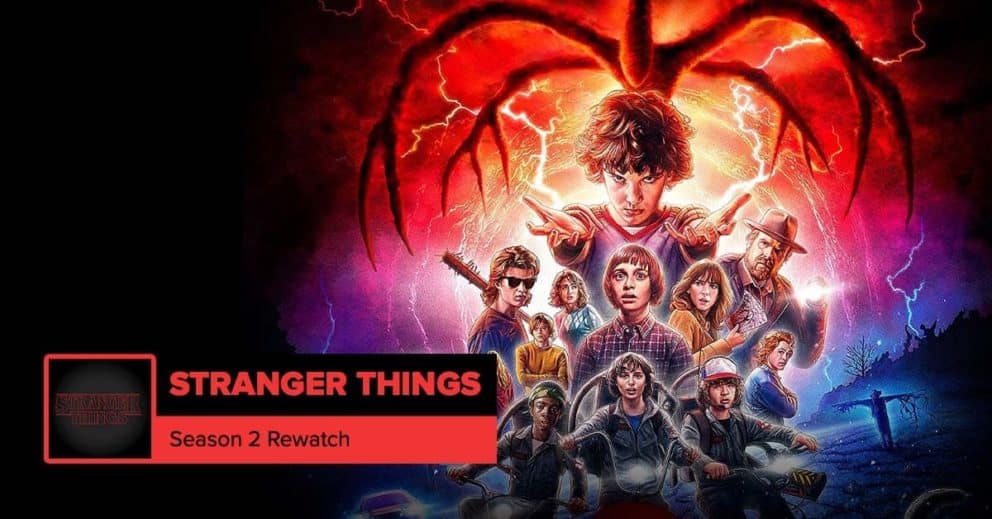 This week, Josh and Mike rewatch and discuss “Stranger Things” Season 2, which first arrived all the way back in October 2017. Josh and Mike go through the entire story of the Netflix thriller’s sophomore season, including what works better than remembered, and which nightmarish “now memories” are as bad as they ever were before.