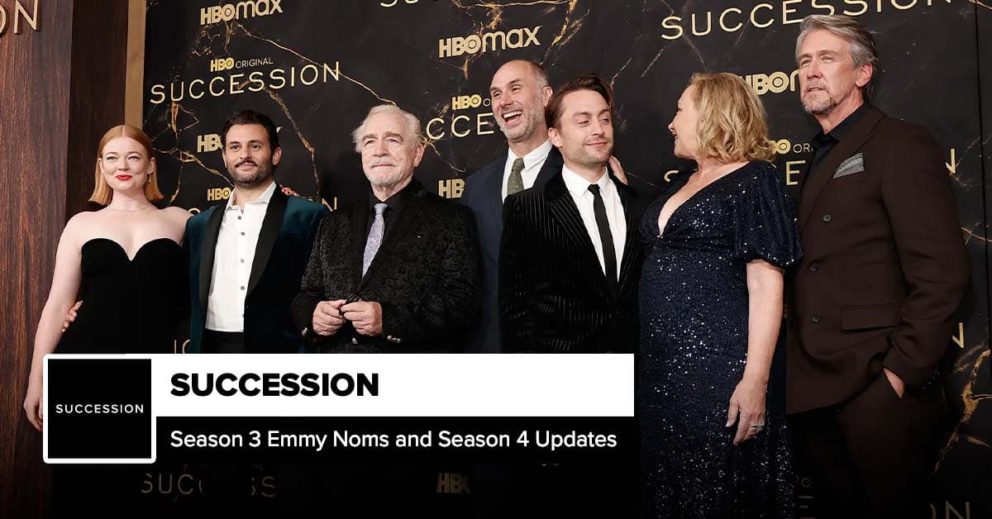 It’s time to go Full Beast with Post Show Recaps’ coverage of “Succession,” the HBO TV series about an all-powerful family and the chaos left in their wake. Josh Wigler (@roundhoward), Jess Sterling (@TheJessSterling) and Grace Leeder (@HiFromGrace) recap each episode of “Succession” on HBO and HBO Max.

This week, Josh and Jess are joined by Doctor Amanda (@dramandar) for a surprise return podcast. In this bonus episode, the hosts go over all the Emmy nominations for season 3 of “Succession,” discuss some of the finer points from the finale that are still sticking out following Jess’ recent rewatch, and even diverge into a nice conversation about another S-show: “Severance.”