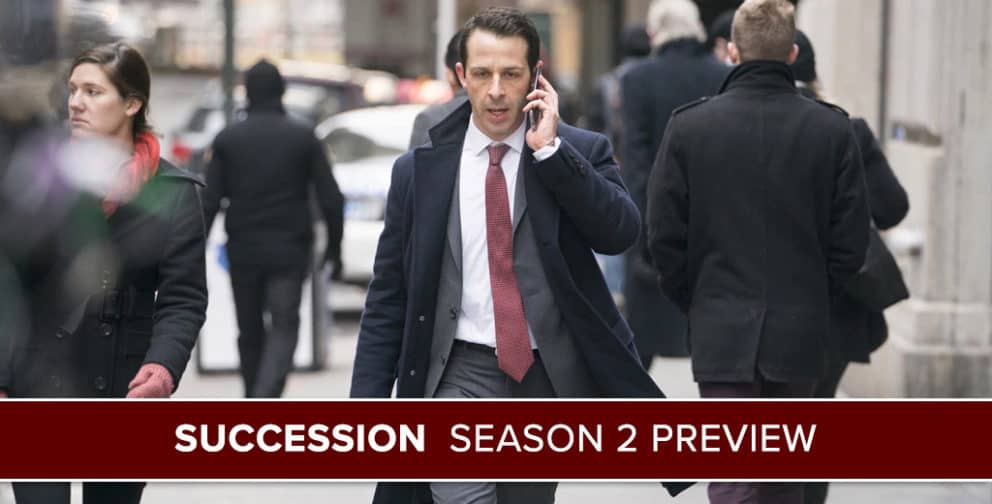 Josh Wigler (@roundhoward) and Emily Fox (@emelette) have announced the successor to their Big Little Lies podcast: Succession, the HBO drama which returns for its second season on August 11. In this preview podcast, Josh and Emily offer up refreshers on where things left off in season one, who’s who in the Roy clan, and more. Send feedback to us on Twitter @PostShowRecaps.