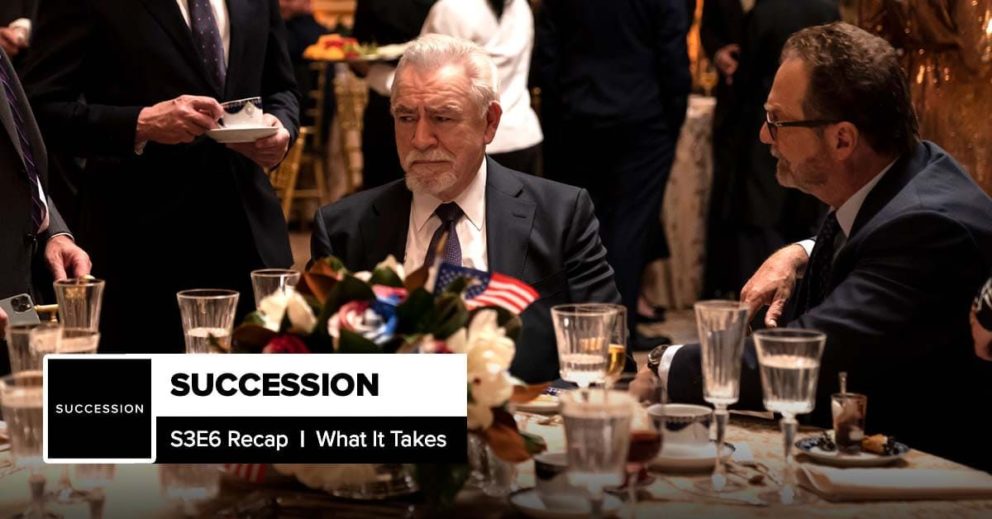 This week, the hosts recap “Succession” Season 3 Episode 6, “What It Takes.” Contribute to our upcoming feedback show by sending questions to [email protected].