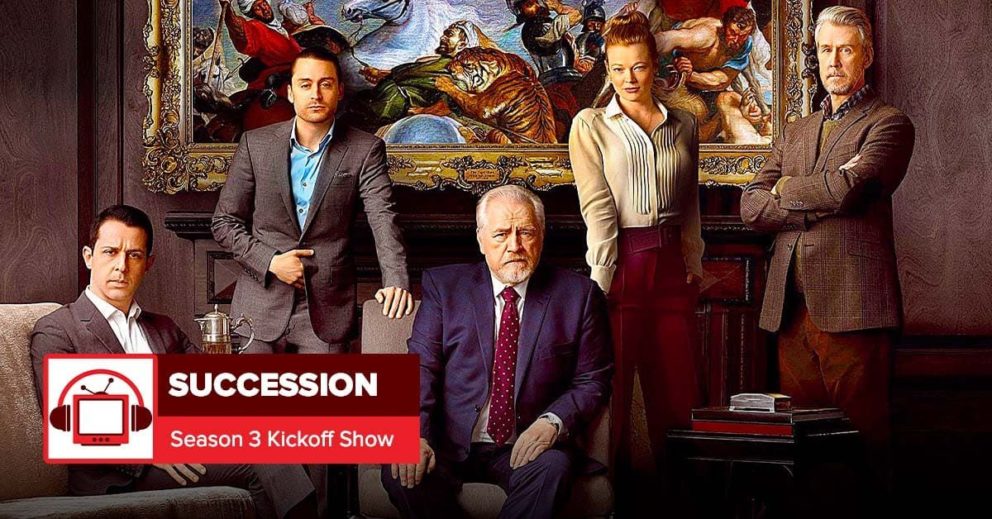 HBO’s ‘Succession’ enters season three, and Post Show Recaps is along for the ride. Join Josh Wigler, Jess Sterling and Grace Leeder every week for coverage of the new season.

This week, the hosts unveil their character tier lists, ranking each member of the Roy family’s inner circle from a scale of Actual Good Person to Boar on the Floor.