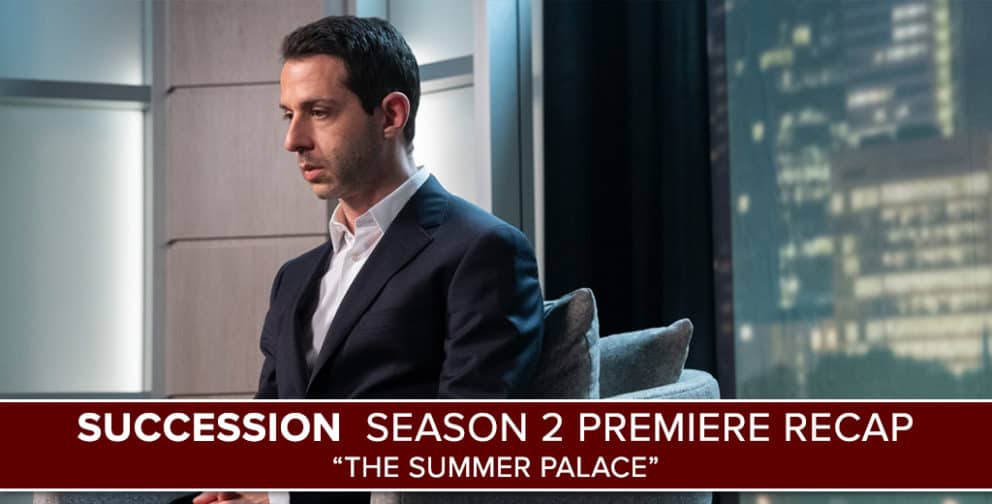 Josh Wigler (@roundhoward) and Emily Fox (@emelette) sweep the chimneys and break down the events of “The Summer Palace,” the eventful season two premiere episode of HBO’s Succession.

Set a scant 48 hours after the first season finale, Succession season two sees Kendall Roy still reeling from his involvement in a fatal car accident, Logan Roy scrambling to battle back against a “bear hug,” and the appointment of a new successor in Shiv Roy — in theory, at least.
Josh and Emily tackle all of these plot points and much more in their first recap, and they invite you to send in your feedback for future episodes of the podcast. Do so by sending questions and comments on Twitter @PostShowRecaps.