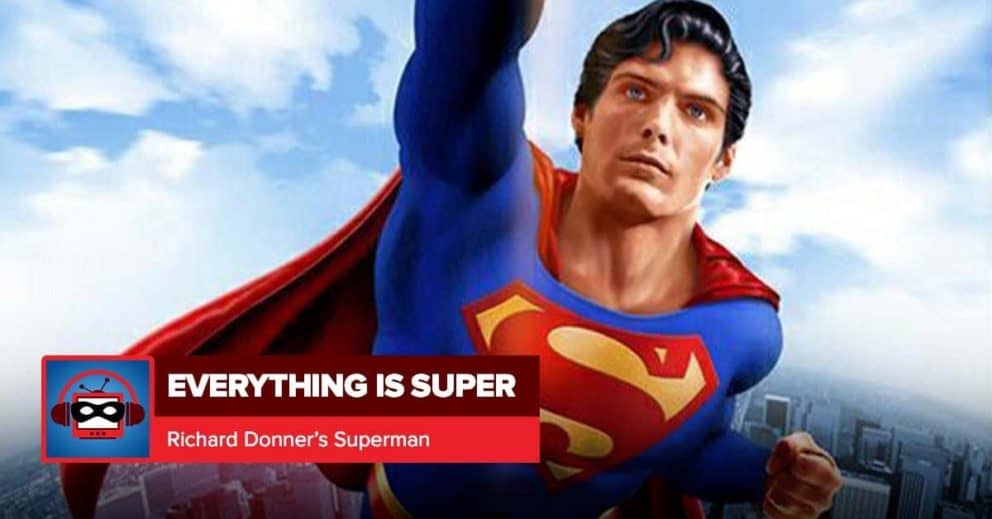 Superman: The Movie | Everything is Super

This week: Josh and Kevin fly into “Superman: The Movie,” the first of the Christopher Reeve Superman films. They discuss what makes Reeve’s work so iconic, why the folks who think Superman is boring need to revisit this movie, and the fact that despite all it has going for it, it still has such an incredibly weak ending.

As a bonus: “Invincible.” In the Post Show Recaps Patreon feed, Josh and Kevin joined forces to talk about the Amazon superhero series, just for the patrons of PSR. Sign up today at the $5 level to get that podcast at patreon.com/postshowrecaps.

For even more conversation, join the Post Show Recaps Patreon program at the Discord level, where you can talk to the hosts directly: postshowrecaps.com/patreon..