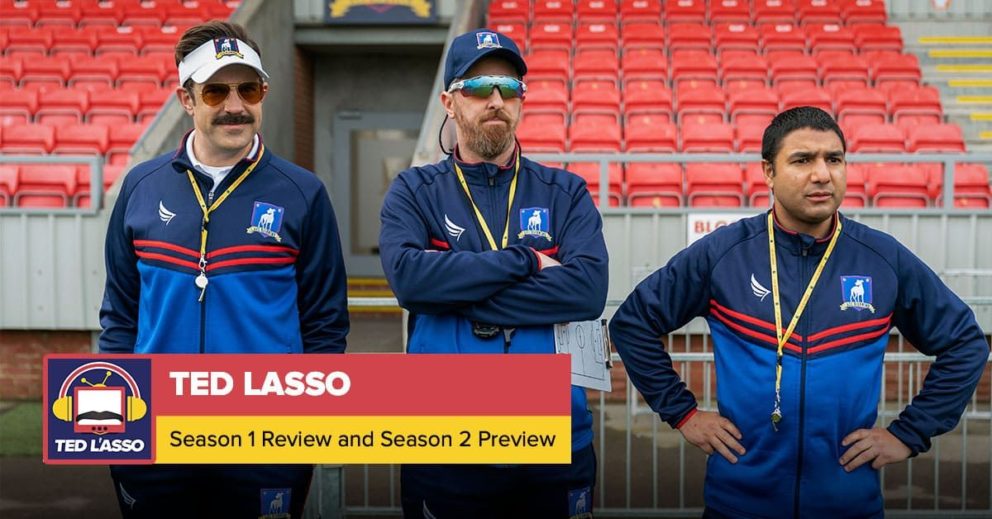 A “Ted Lasso” podcast? You better believe it! Josh Wigler (@roundhoward) and Antonio Mazzaro (@acmazzaro) are hitting the field to talk about “Ted Lasso,” which premieres its second season July 23 on Apple TV+.

This week, Josh and Antonio recap the first season of “Ted Lasso,” episode-by-episode, as a means of previewing what might lie ahead in the second season.