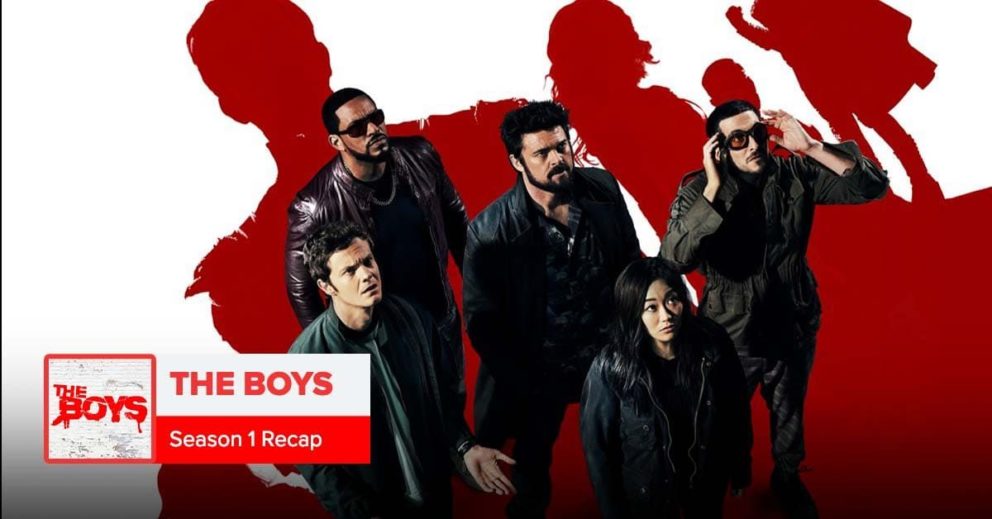 This week, the hosts kick off their official coverage of “The Boys.” They get into the concept of the show and some general spoiler-free opinions. Then, they take a spoiler-filled look at season 1.