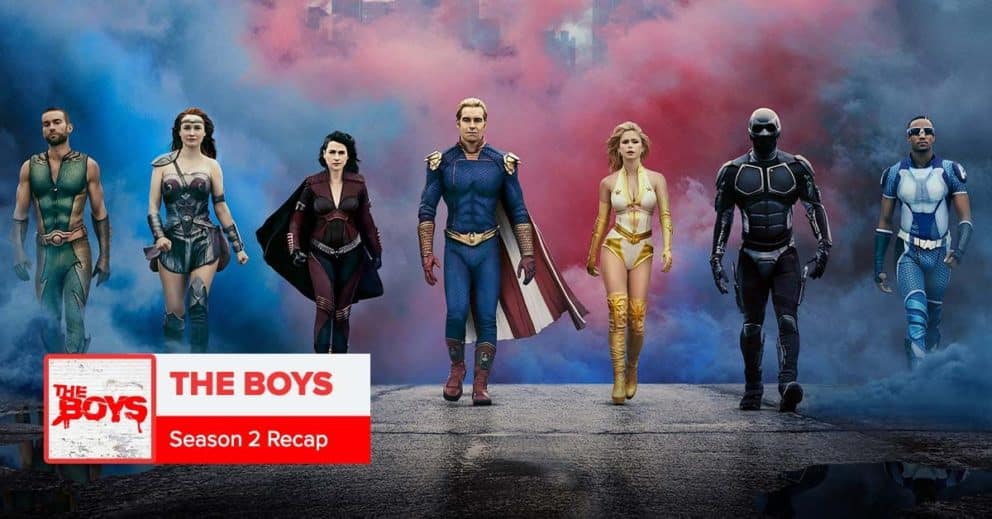 This week, the hosts take a spoiler-filled look at season 2, the most recent season to air. Then, they give a small tease of what’s to come in the upcoming season 3.