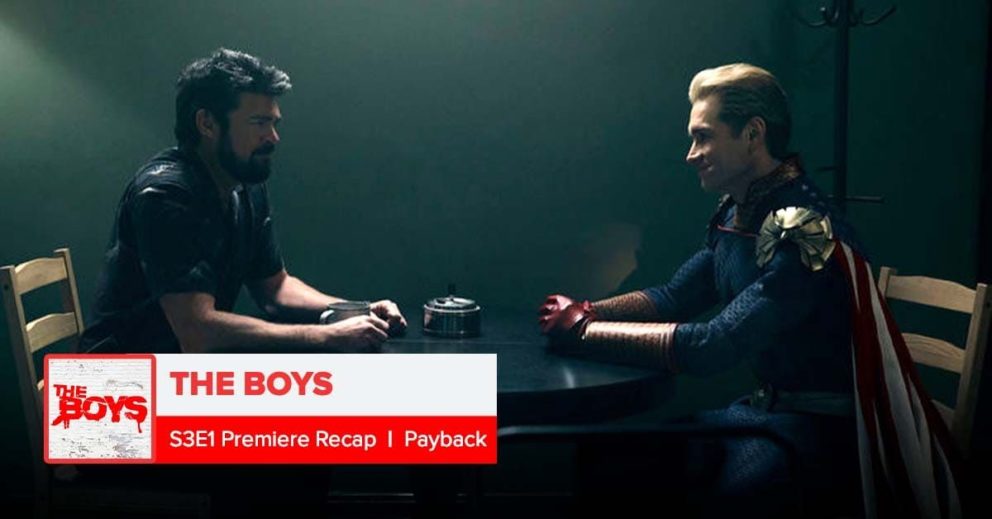 This week, Mike and Kevin take a look at the microscopic details of “The Boys” Season 3 premiere, “Payback.”