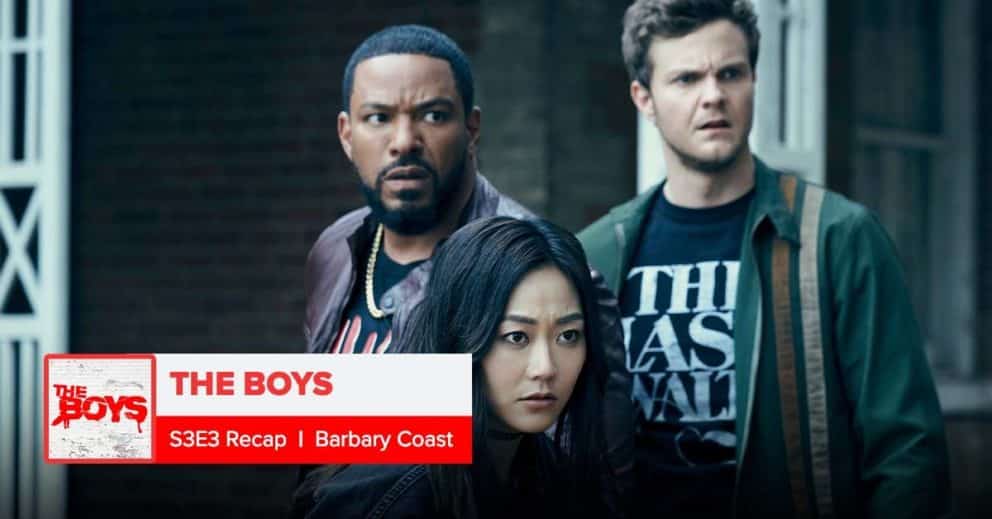 This time, Mike and Kevin take a big bite of octopus and exposition as they recap “The Boys” Season 3 Episode 3, “Barbary Coast.”