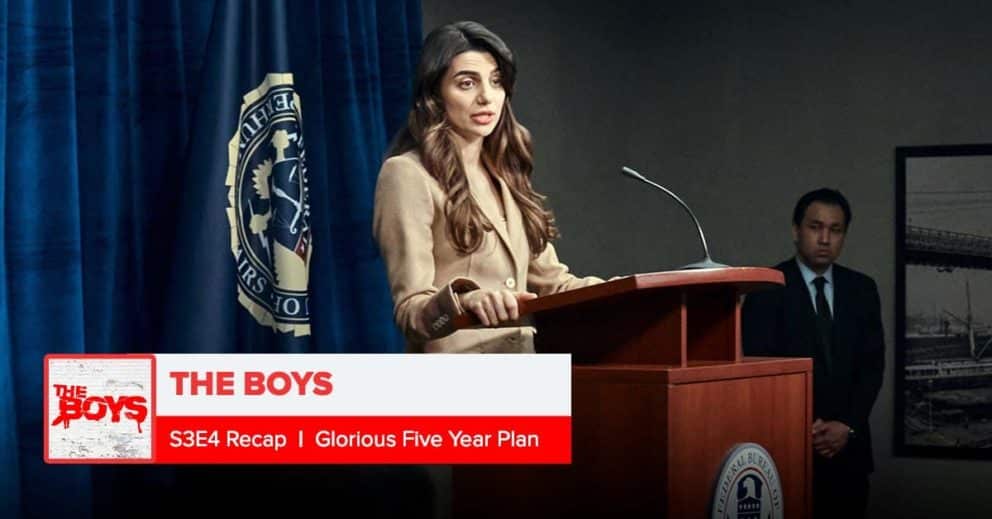 This time, Mike and Kevin take a trip to Russia for a helping of hamster and personal massagers as they recap “The Boys” Season 3 Episode 4, “Glorious Five Year Plan.”