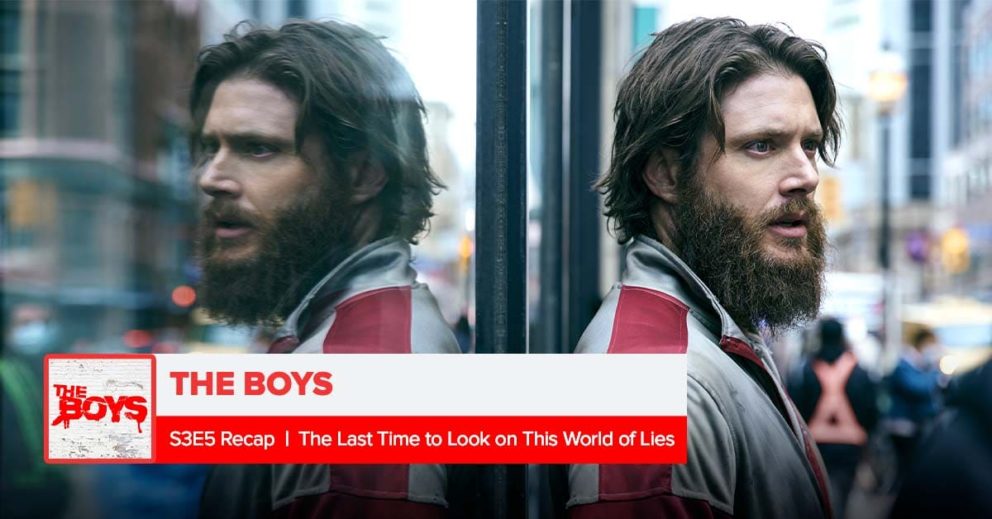 The Boys | Season 3 Episode 5 Recap, ‘The Last Time to Look on This World of Lies’

This time, Mike and Kevin strap on their dancing shoes for a legend-filled recap of “The Boys” Season 3 Episode 5, “The Last Time to Look on This World of Lies.”