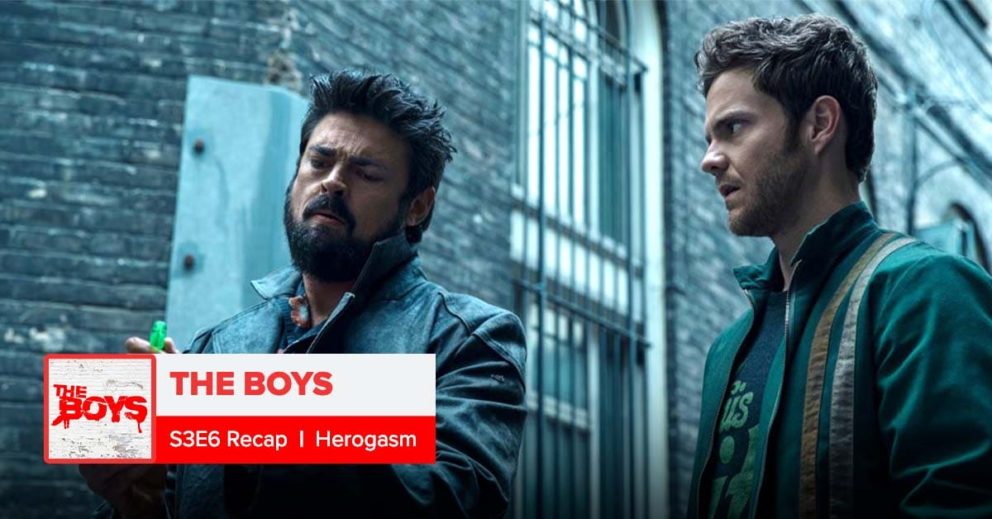 This week, Mike and Kevin get into everything spectacular and tentacular about the highly-anticipated “The Boys” Season 3 Episode 6, “Herogasm.”

The Boys See all podcasts