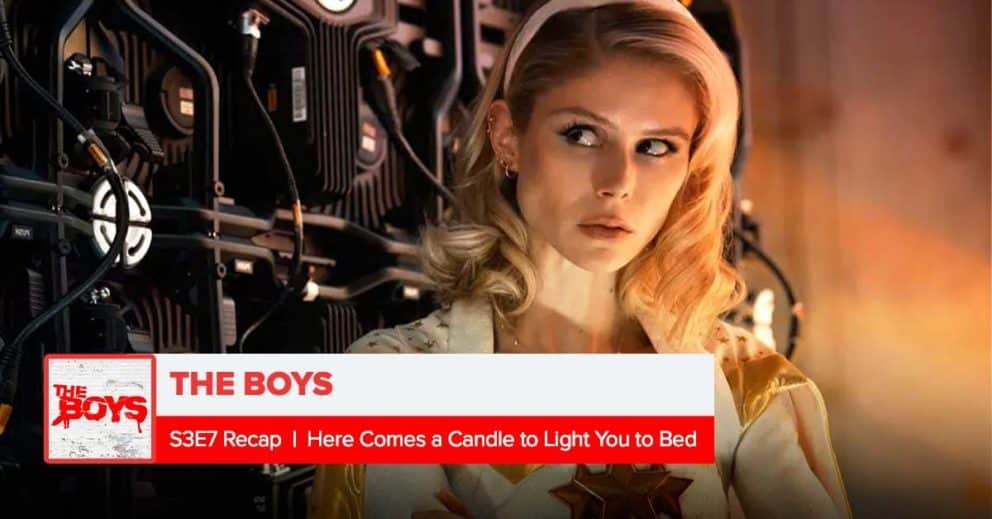 The Boys | Season 3 Episode 7 Recap, ‘Here Comes a Candle to Light You to Bed’

This week, Mike and Kevin take a cartoonish trip to the woods as they recap “The Boys” Season 3 Episode 7, “Here Comes a Candle to Light You to Bed.”