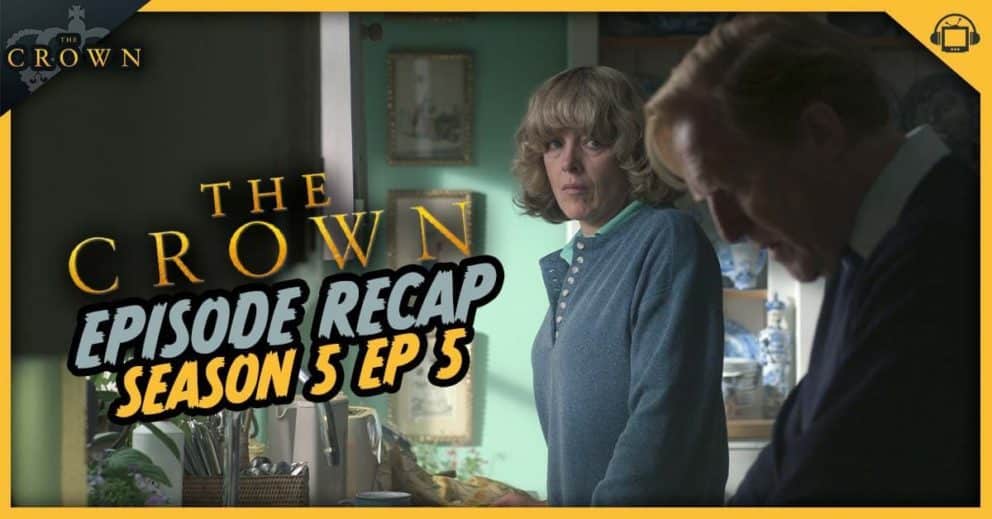 The Crown Season 5 Episode 5 Recap, ‘The Way Ahead’

In this podcast, the hosts recap Season 5 Episode 5 of “The Crown” with special guest Lindsay Wilson.