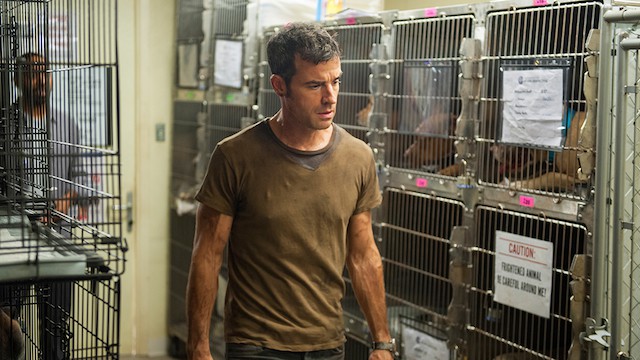 Josh Wigler (@roundhoward) and Antonio Mazzaro (@acmazzaro) wrap up the peak season of peak TV that was The Leftovers Season 2.

Josh and Antonio’s deep dive on the finale and season in general goes ghost hotel deep, drawing from listener comments and the post-season interview victory lap parade of Damon Lindelof to touch on all stories big and small encompassed by the virtuoso finale episode “I Live Here Now.”

Hopefully, this is not the end of The Leftovers as we know it. But even if it is, the conversation can live on in the comments below. For now, it lives here.

Links from the podcast

Damon Lindelof Fighting for the Life of the Show – Alan Sepinwall