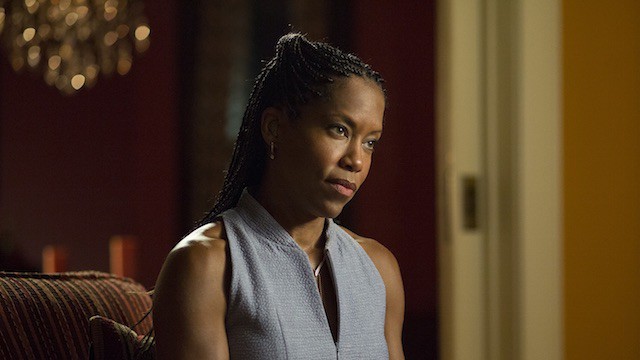 Getting calls from a blocked number? Pick them up later. Right now, you need to be putting all your focus on THE LEFTOVERS.

Let us know your take on the episode and the podcast in the comments below.

Links From The Show:

** The Leftovers just won’t stop kicking the rest of television’s ass
** Regina King on on why last night’s Leftovers was like a Serena-Sharapova match
** On The Leftovers, is anyone to blame for their loved ones’ departures?