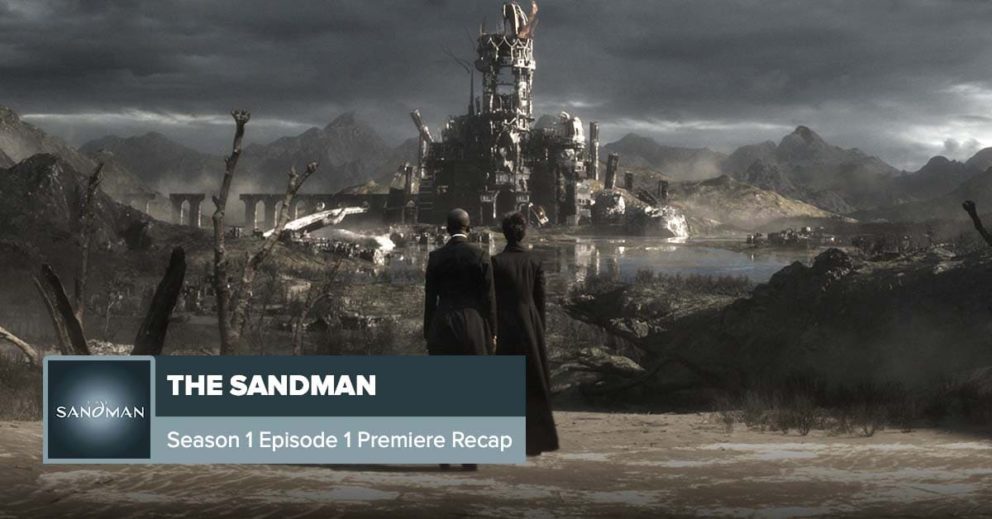 The Sandman Series Premiere Recap, ‘Sleep of the Just’

Post Show Recaps presents coverage of ‘The Sandman,’ the Netflix fantasy drama series based on the DC Comic of the same name. Hosts Grace Leeder (@hifromgrace) and DM Filly (@dmfilly) will recap every episode beginning with the premiere on August 5th.

In this episode, Grace and Filly recap the series premiere of “The Sandman.”

Never miss an episode of “The Sandman,” or any other coverage of streaming and binge-model series, by subscribing to our Binge Show Recaps feed at postshowrecaps.com/binge