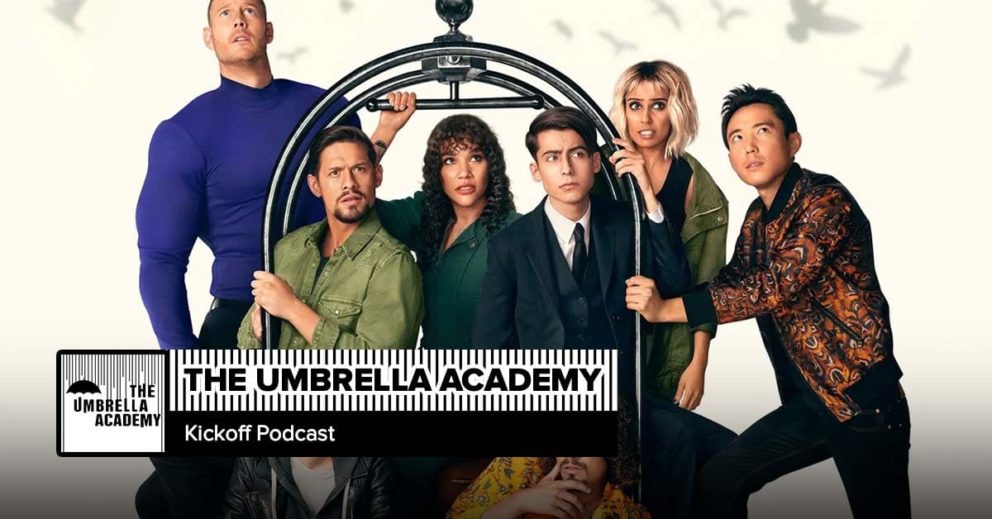 Post Show Recaps presents coverage of ‘The Umbrella Academy,’  American time travel superhero streaming television series based on the comic book series of the same name. The series revolves around a family of adopted sibling superheroes who reunite to solve the mystery of their father’s death and the threat of an imminent apocalypse. Hosts Marissa Garza (@marsbarz) and Mary Kwiatkowski (@frailmary) will recap the first two seasons ahead of the season three premiere on June 22nd.

In this episode, Marissa and Mary kick off their coverage of The Umbrella Academy.