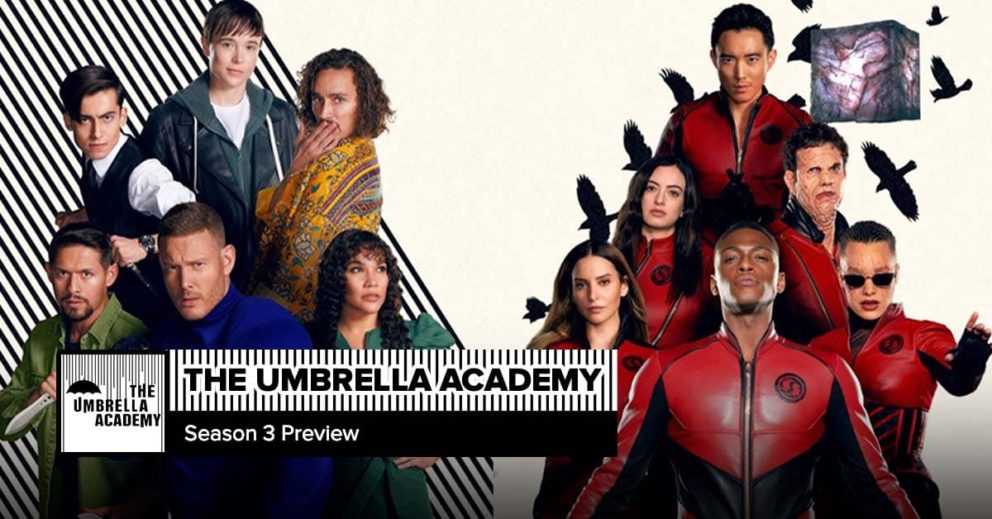 In this episode, Marissa and Mary preview Season 3 of “The Umbrella Academy.”

The Umbrella Academy See all podcasts