Rob Cesternino and Josh Wigler recap The Walking Dead Season 4, Episode 15 entitled, “Us”.  After tonight’s episode, Rob and Josh went live to discuss all of the major points from the show including: 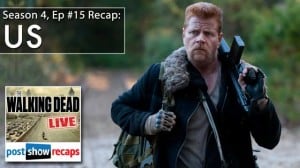 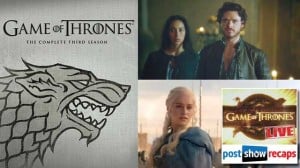 Join us every weekday from Monday, March 24th through Friday, April 4th for our Game of Thrones Season 3 rewatch.  We’ll watch one show a day getting us ready for the Premiere of Game of Thrones LIVE after the season 4 premiere on Sunday, April 6th at 10:15 pm PT