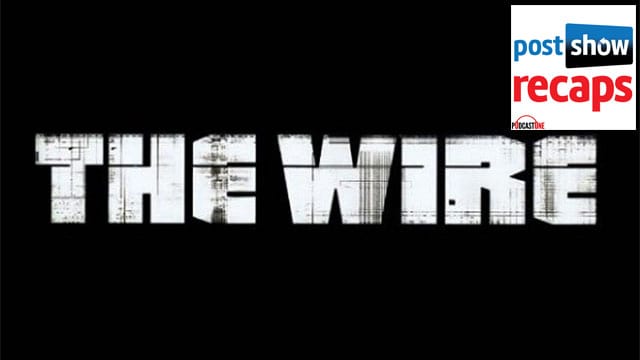 On the release day of the entire series of “The Wire” on Blu-Ray (as well as the anniversary of the series premiere), Mike Bloom (@AMikeBloomType), Antonio Mazzaro (@acmazzaro), and Colin Stone (@colinstone) come together to discuss the critically acclaimed HBO series. They cover a variety of topics, including;
And many more. In addition, Mike and Antonio will return shortly as they continue to talk about the series with “The Wire” episodic podcasts. So climb down in the hole, turn off your disposable cell phone, and join us!