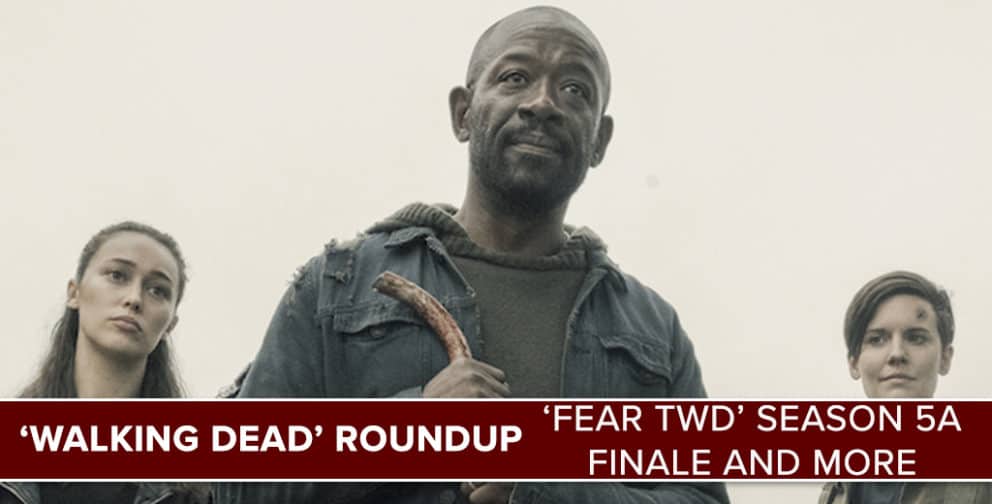 Josh Wigler (@roundhoward) and Jessica Liese (@HaymakerHattie) arrive via hot air balloon in the middle of the zombie apocalypse once more, with an eye on the first half of Fear the Walking Dead season five. In addition, Josh and Jess take stock of the greater Walking Dead franchise, including news about the Rick Grimes movies, the tenth season of the flagship Walking Dead, as well as the announced third series set in the TWD universe. Josh and Jess will return for more zombie action closer to the season ten premiere in October.