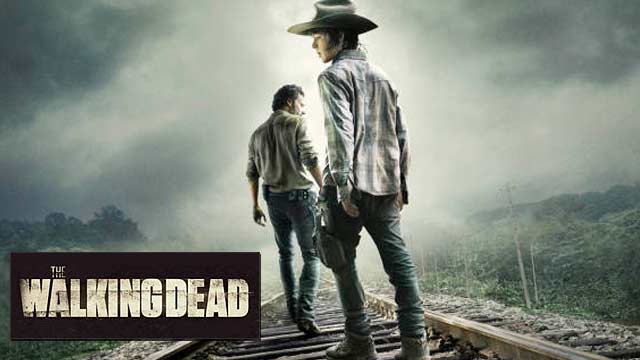 Rob Cesternino and Josh Wigler get ready for the premiere of the second half of The Walking Dead season by discussing where our band of heroes left off.  Then, Rob and Josh draft their character that they think are the most likely to be killed off this season.  Finally, Rob and Josh discuss which players from Survivor would be the best to have in their Survivor Zombie Apocalypse draft.

Previewing the Second Half of The Walking Dead Season

After Brian raided the prison, the people living in the prison were scattered and forced to all go off in their own directions.  Here’s the breakdown of who is with whom:

Predicting Who is Not Going to Make It

Rob and Josh draft which of the characters from the show are most likely going to end up Zombie Food.

Rob and Josh then delve completely in to nonsense and draft a tribe of players from the cast of Survivor that would best stand up during the Zombie Apocalypse.

Join Us For THE WALKING DEAD LIVE