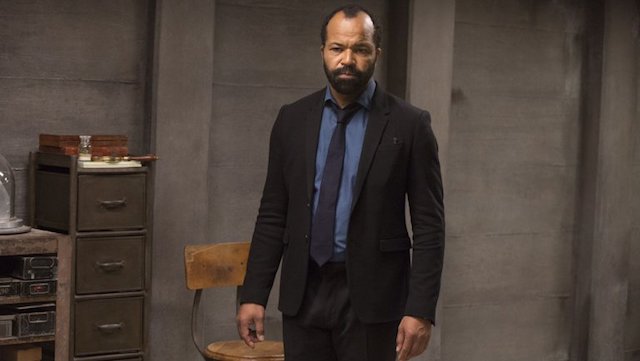 Welcome to Westworld! Every week, Josh Wigler (@roundhoward) and Jo Garfein (@jopinionated) will discuss the new HBO series about an old west theme park built in a futuristic world, populated by robot hosts and human guests. Theories, analysis, and overall madness is sure to ensue.

This week, Josh and Jo talk about “Trompe L’Oeil,” the riveting seventh episode of the series. It’s an episode that sufficiently changes the game, confirming a shocking detail about one character, while simultaneously putting another character on a collision course with a wall. How’s that for vague but just specific enough for those who get it? Seriously, don’t listen to this week’s podcast or read any comments below until you have watched this week’s episode. It was a big one, and Josh and Jo are all over it. Plus, there’s a death draft! Everyone loves the death draft, right?

In addition to the podcast, Josh spoke with several of the folks involved with bringing the episode to life. Check the links below for those interviews published on The Hollywood Reporter:

Subscribe at postshowrecaps.com/westworld
E-mail us at [email protected]
Send your questions and theories in through our feedback form, and ping Josh and Jo on Twitter.