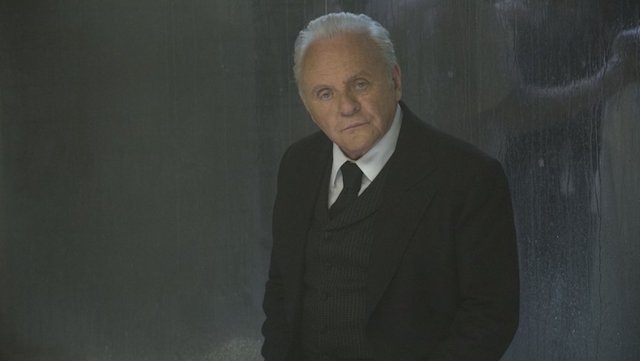 Welcome to Westworld! Every week, Josh Wigler (@roundhoward) and Jo Garfein (@jopinionated) will discuss the new HBO series about an old west theme park built in a futuristic world, populated by robot hosts and human guests. Theories, analysis, and overall madness is sure to ensue.

This week, Josh and Jo talk about “The Well-Tempered Clavier,” the ninth episode of the series. If you thought the Bernard reveal in episode seven was the biggest bombshell surrounding the character, think again. Season one’s penultimate episode flips the script once again with yet another major Bernard twist, likely blindsiding many viewers — but hopefully not those of you who listen to this podcast and have been on #TeamBernardold for weeks and weeks now. Josh and Jo talk at length about the twist now that it’s out on the show, what it could possibly mean, whether or not we’ll see Bernard again after what Ford makes him do, the various possibilities surrounding Arnold’s death and true motives, and much more. Also, Josh gets very worked up about The Dark Knight. Curse you, Two-Face!

Check the links below for Josh’s latest Westworld interviews published on The Hollywood Reporter:

• Michelle MacLaren (Director of Episode 9, among countless other television highlights)

Subscribe at postshowrecaps.com/westworld
E-mail us at [email protected]
Send your questions and theories in through our feedback form, and ping Josh and Jo on Twitter.

BONUS: Josh and Jo will appear as guests on the Westworld with Jay, Jack and Mike podcast this week, making predictions about the finale. Subscribe to their podcast to make sure you don’t miss out!