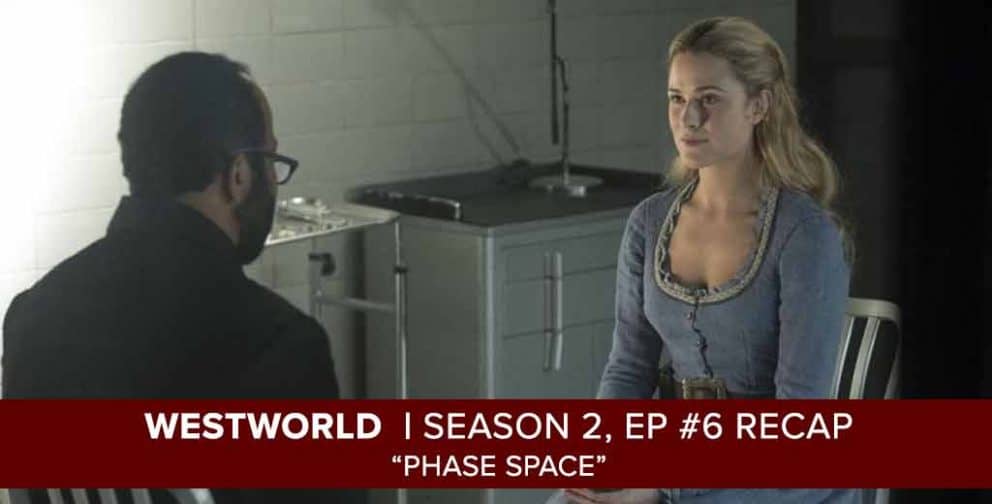 It’s a Westworld host takeover…of a different kind! Mike Bloom (@AMikeBloomType) serves as a replacement host for Josh, as he joins Jo Garfein (@jopinionated) to break down the most recent episode of Westworld.
The start to the back half of the second season amped up the action, drama, and mystery, hurtling forward like a wayward train. Mike and Jo talk through the variety of character introductions, goodbyes, and reunions both heartfelt and intense. Plus, they get into the ramifications that come with the introduction to “the Cradle,” the backup system for the hosts, as well as the surprise appearance that ended the episode.
Send your questions and comments about Westworld to us through our feedback form at postshowrecaps.com/feedback, and subscribe to the podcast at postshowrecaps.com/westworld.