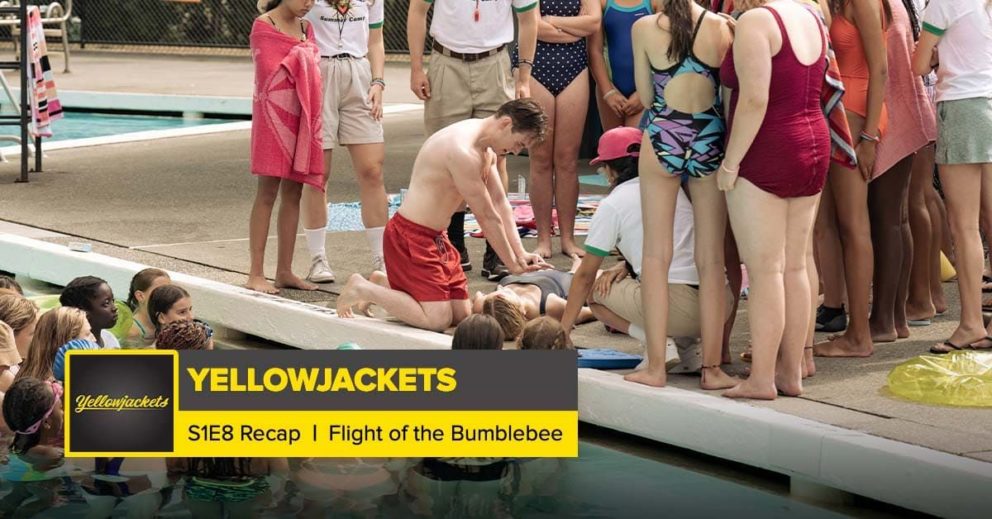 Post Show Recaps presents coverage of “Yellowjackets,” the buzzy Showtime drama about a group of high schoolers forced to survive in the wilderness, and live with the consequences of their actions many years later.

In this episode of the podcast, the hosts recap “Yellowjackets” Season 1 Episode 8, “Flight of the Bumblebee.”

Send feedback for the podcast to [email protected].