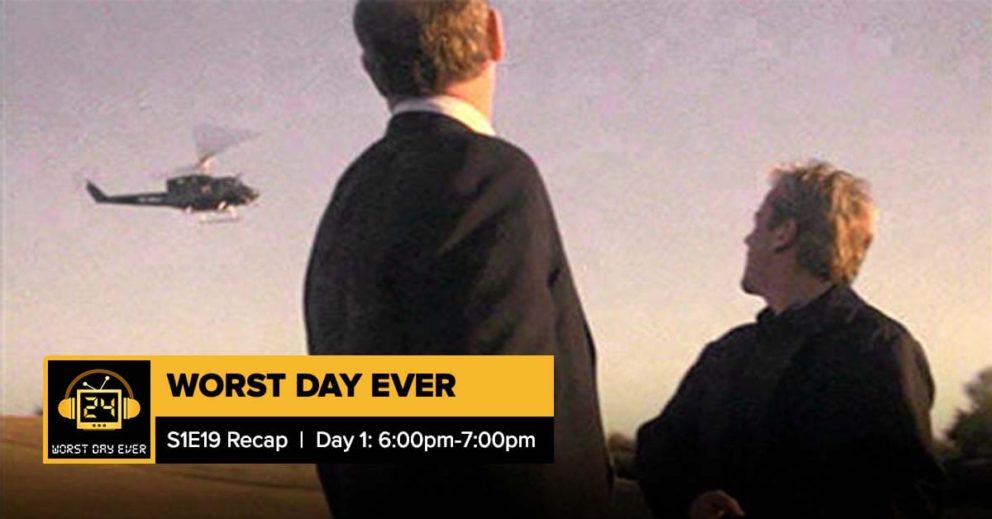 This week, Josh and Emily recap Season 1 Episode 19. Plus! Want to make Season 2 of “Worst Day Ever” a reality? Josh lays out the plan to make it happen. Send feedback to [email protected] for your thoughts on the show as we go.