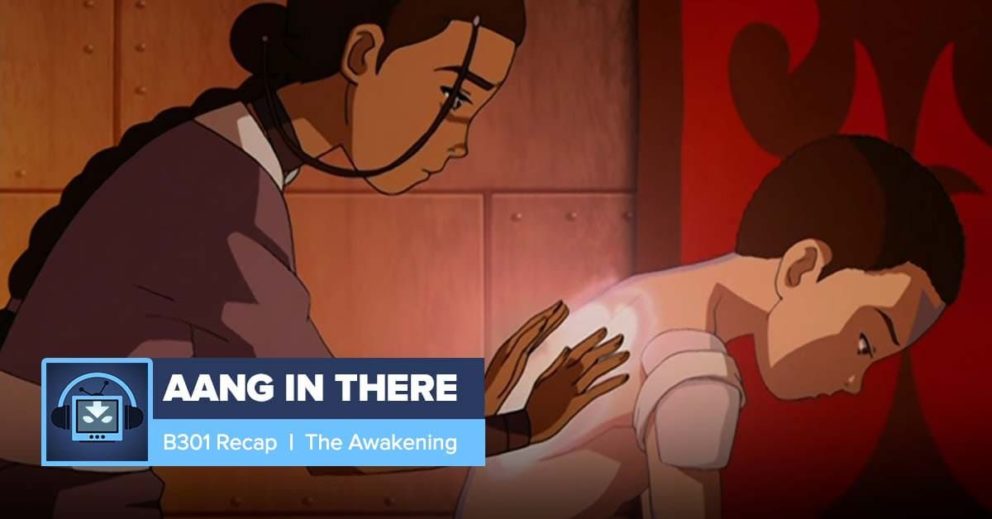 AANG IN THERE: Book 3 Episode 1: The Awakening

Zak Mohamed (@Zakmohamed32) and Jacob Redmon (@jkredmon)  wake up on a foreign boat as they recap the premier of season 3 of Avatar: The Last Airbender! They celebrate their 1 year anniversary of Aang in There, discuss more feedback about Water Bottles, talk about Billie Eilish and Zuko, and manage to discuss some parts of Avatar as well. They rank the episode, battles, and talk through listener feedback. Plus, they revive the Tea Quartet to talk about condiments!