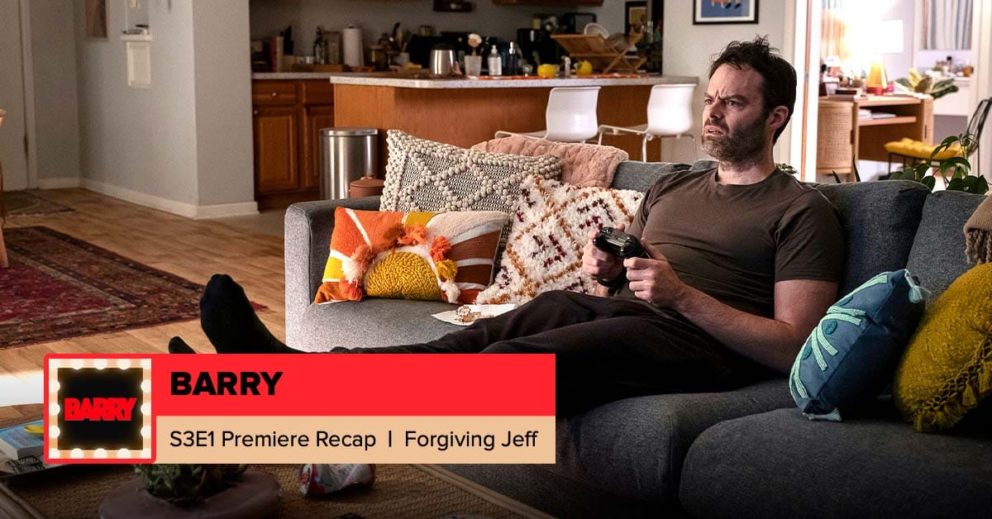 This week, Mike and Deidre get into what has happened over a very eventful six months in the season 3 premiere, “forgiving jeff.”