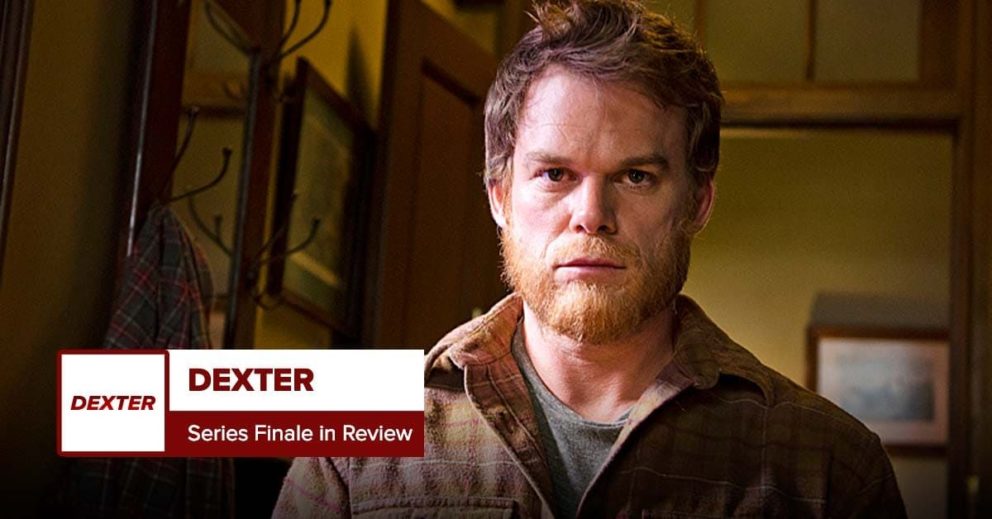 Looking for a “Dexter” podcast? Well, tonight’s the night! Josh Wigler (@roundhoward) and LaTonya Starks (@lkstarks) are joining forces to talk about “Dexter: New Blood,” the new limited series featuring Michael C. Hall reprising the role of TV’s iconic serial killer-killing serial killer.
In this week’s episode, Josh and LaTonya look back to the past to study the future, as they revisit the series premiere and finale episodes of “Dexter.” What do we learn about the Bay Harbor Butcher in his first and last appearances? Josh and LaTonya examine the blood spatter in one last stopover before the “New Blood” premiere.