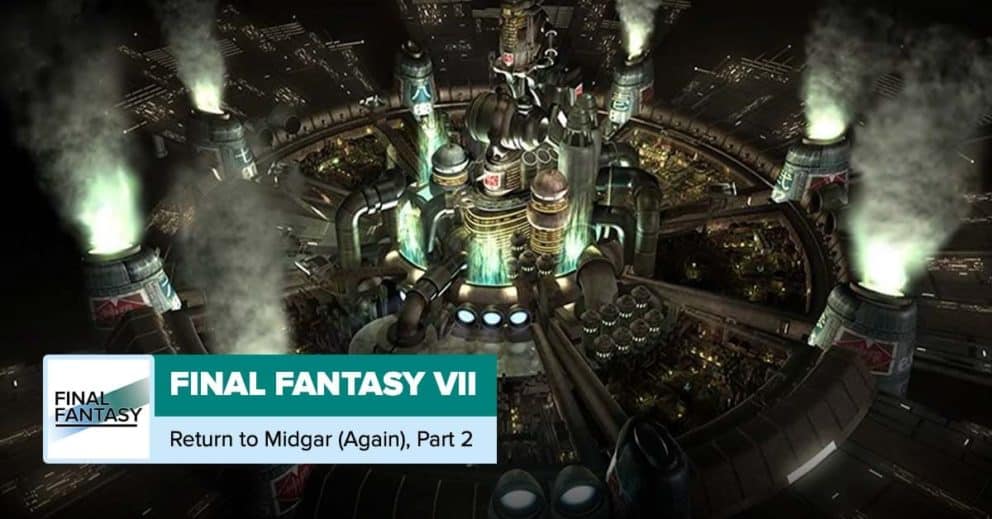 In this first chapter of the journey, Zed and Adam talk through the first two reactor missions, Wall Market, and escaping Don Corneo. If you want to play along while you listen to the podcast journey, “Final Fantasy VII” is available on various platforms: Nintendo Switch, PS4, Steam and even the original PSX version, assuming you, like Zed, still have an old-school system. Coming up next week we’ll take on Shinra, really make it out of Midgar, and maybe catch a Chocobo!
Support Post Show Recaps by visiting patreon.com/postshowrecaps